Sorry, you are not allowed to access this page 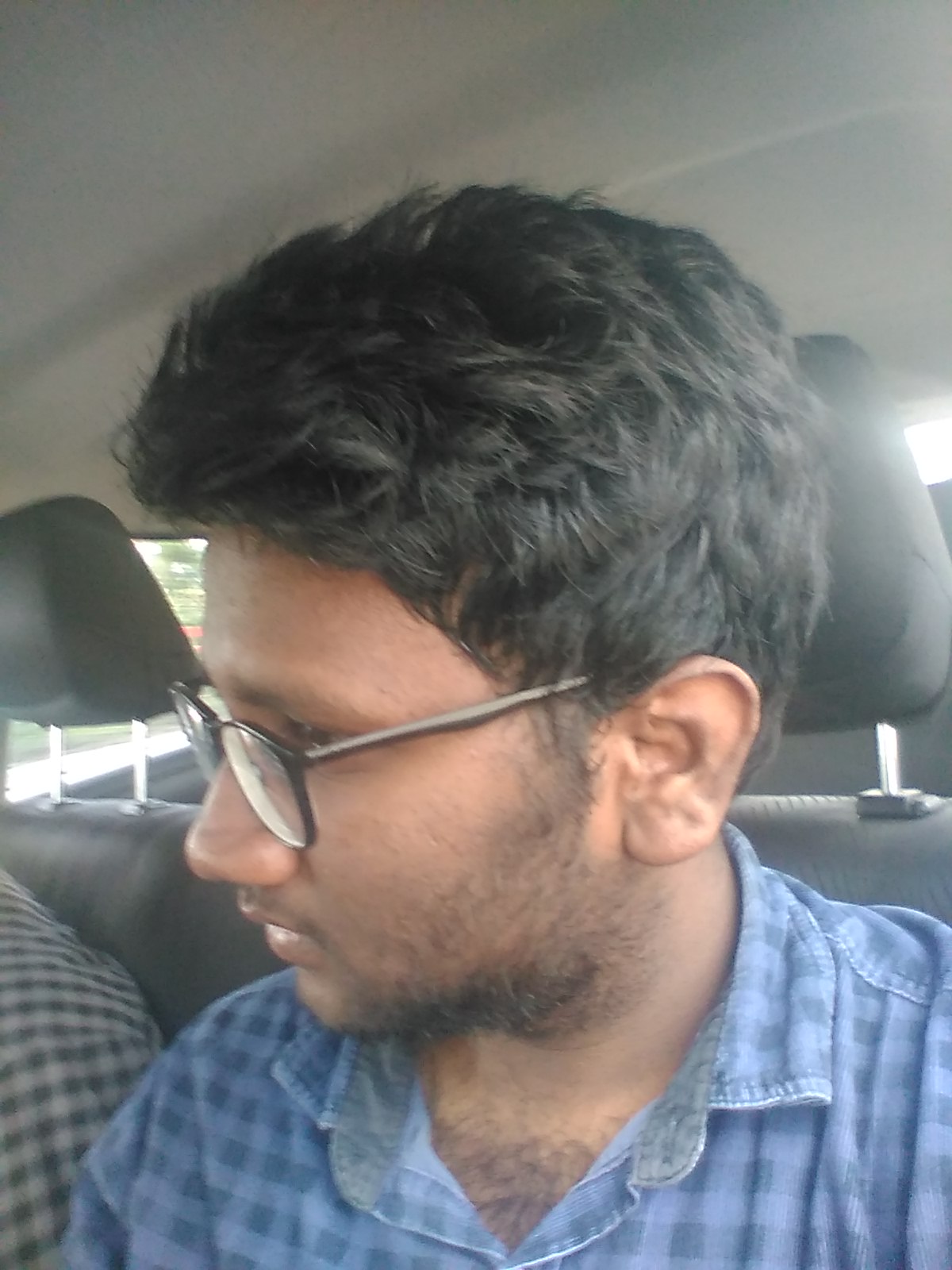 Bondugula village is located in Rajapet Mandal of Yadadri Bhongir district Telangana State, India. It is situated 8kms away from Mandal headquarter Rajapet and 40kms away from district headquarters Bhongir. The total geographical area of the village is 2413 hectares. Bondugula village has a total population of 3,467 people.  The male population is 1,728 and the female population is 1,739 according to Census 2011. There are about 819 houses in the village. Bondugula Pincode is 508105 and the postal head office is Raghunathpur. Godumakunta and Timmarajuguda are the sub villages of Bondugula. 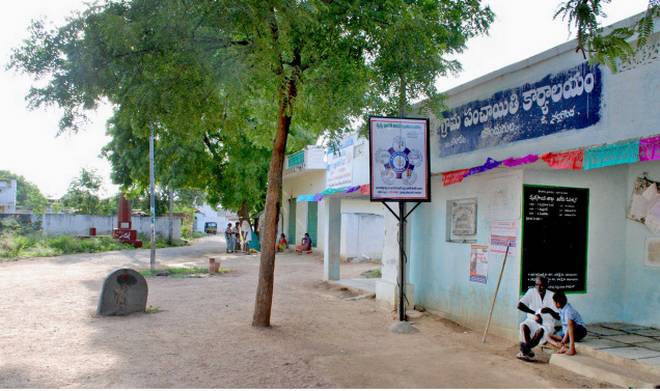 A village’s tryst with Armed Forces

Bondugula, A Nondescript Village In Rajapet Mandal In Nalgonda District, Has Sent 30 Persons To Indian Army, Indian A 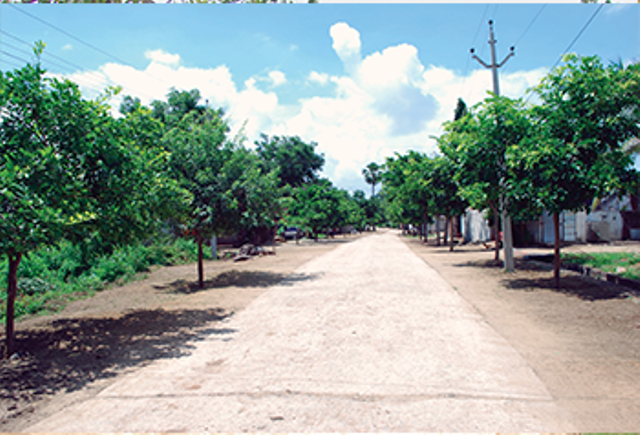 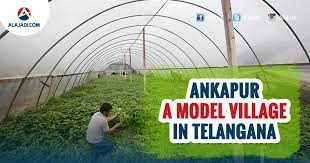 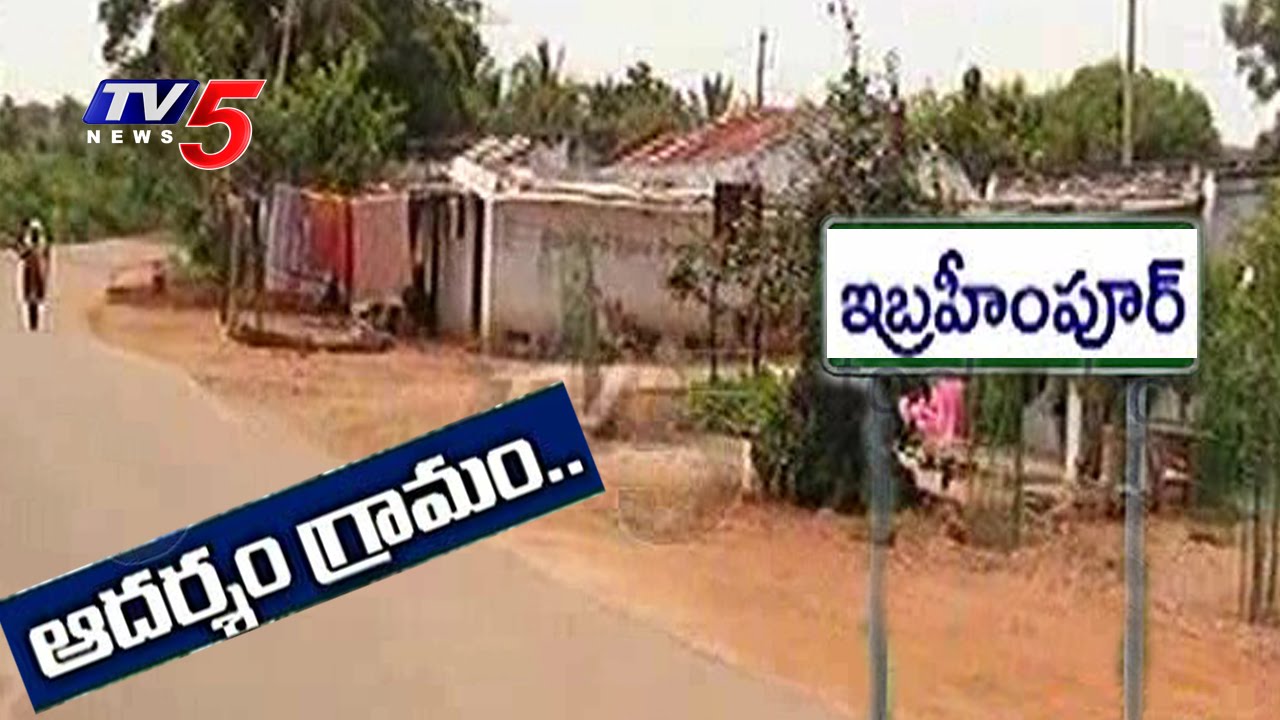 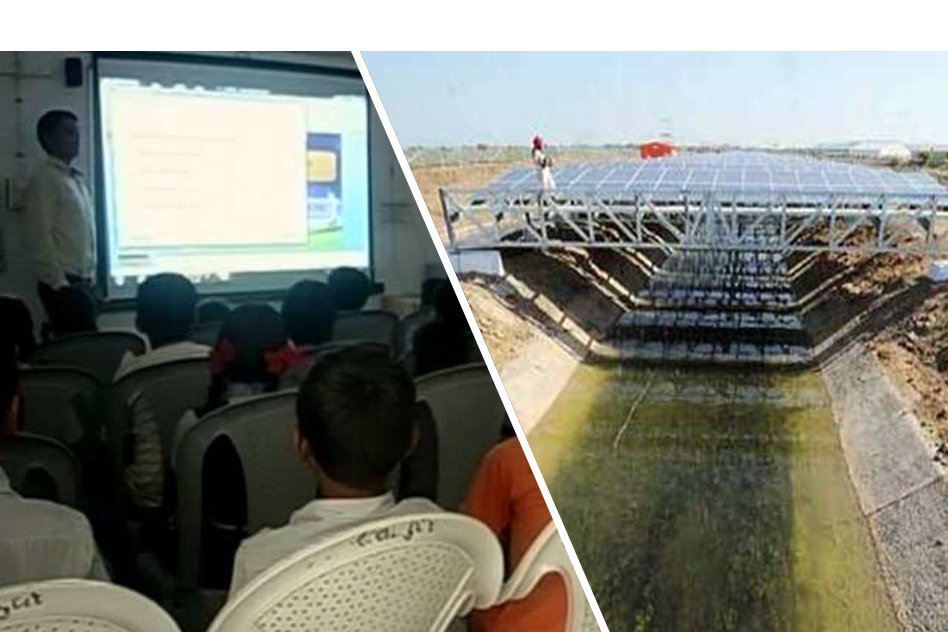